Nathan Steegstra, a factory greenhouse installer for BC Greenhouse Builders, reminisces on his history

“I started approximately 20 years ago and I was hired by Jay.  Jay said it was the most unorthodox interview ever,” Nathan chuckles.  “My buddy Darren worked for BCG and I picked him up from one of their parties. All I remember is Henry’s big arm is around my neck and he hands me a beer.  Kyle starts interviewing me and then I think “I gotta get out of here”.  Two weeks later, Nathan joined the production crew and is now our lead factory greenhouse installer. Nathan in the early days

When Nathan started at BCG, it was an entry level position as so many have done before him.  Sweeping floors and putting away aluminum.  He soon graduated to the polycarbonate station and then to door frames and when he landed at framing, he had a meeting with Rick and Jay.  They introduced the idea of field work and thought Nathan would be well suited for greenhouse installations.  He was a fast worker and could think through the process and make it work.

“Installs have progressed too.  Now it’s pretty different than putting up an 8×12 Anniversary,” Nathan says.  That’s old speak for a Pacific 8×12 polycarbonate.  “Even the smaller jobs have a custom element to it.  This is a high end greenhouse and you need to bring a high end attitude to it.  You’ve got to be more refined – not just a blue collar guy with his shirt off building a greenhouse.”

“Henry had a big part with me in the beginning because he hadn’t retired yet. And Wayne and Jay were huge factors in my learning. Then they gave me the opportunity to get my Red Seal Glazier’s ticket and Rick was my mentor.  Everyone showed me their way to do things and gave me tips – Rick, Mike, Russ, Kevin and Rod.  Now I have my own signature and my own way of how to get the job done.” We always like to ask what project was a personal favourite.  “The Sonora Resort one was a really good one in Desolation Sound.  We were out there for 2 to 3 months on that install.  It’s an island and you get there by water taxi.  It was just a really good experience.  The work camps and the meals were unbelievable.” The next question is always ‘Was there a pivotal moment where you thought the company was changing?’

“New York baby,” Nathan laughs. “Definitely.  That was a growing moment for me personally.  Just dealing with the glazing unions and New York Project Managers.  It was an eye opener for me being there for over three months. I just sort of became part of New York. Because BCG is changing so quickly, my role is changing too. Now I’m training guys in the shop and taking on different things,” Nathan says. 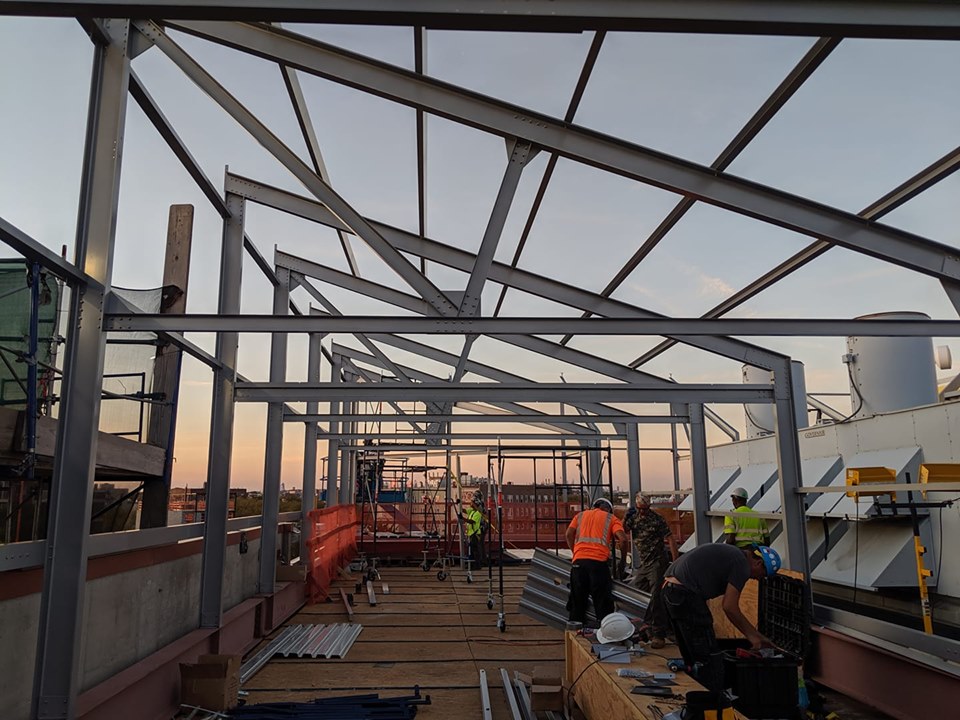 We ask Nathan about the growth that’s happened in the last two years. “There are so many jobs where I’m working remotely and there are contractors and they’ve heard of us through word of mouth and how good our product is and how well we treat people and how well we do our installs.  It gets around. So I think the growth is the word of mouth and the promotional stuff we’ve been doing.  It’s all of the above.”

The life of a factory installer is a ton of travel time, airports and mileage on the truck.  “My old truck I had for 14 or 15 years and at the end of its day it had 455,000 kilometers on it and then it gave up.”  But these days Nathan is also putting on the mileage for his young family. With his wife Jaime and three kids, it’s a busy life going to hockey practice, piano lessons and girl guides in between greenhouse installations and his own hobbies. “I love music.  I play in a band, am a volunteer firefighter and love the outdoorsy stuff,” Nathan says. “We’re growing in the greenhouse – pretty basic stuff – chili peppers, tomatoes, and cucumbers.”  It’s worth mentioning that over the years, our team has also seen some impressive catches on his chartered fishing trips landing huge sturgeons. 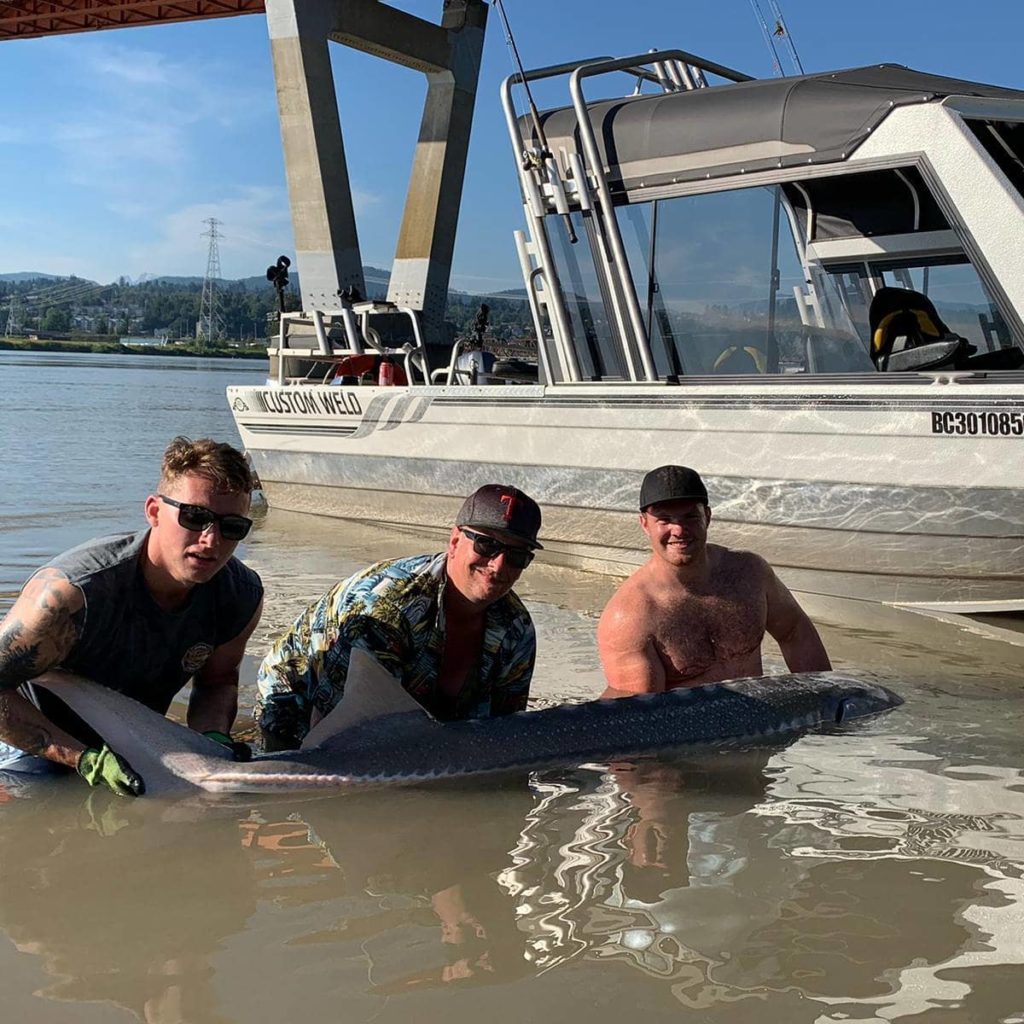 BCG is known for the long days on site but the fun ones too including the pranks where a bucket of water somehow lands on Nathan’s head or the time when they souped up remote control cars in the shop during a slow period. 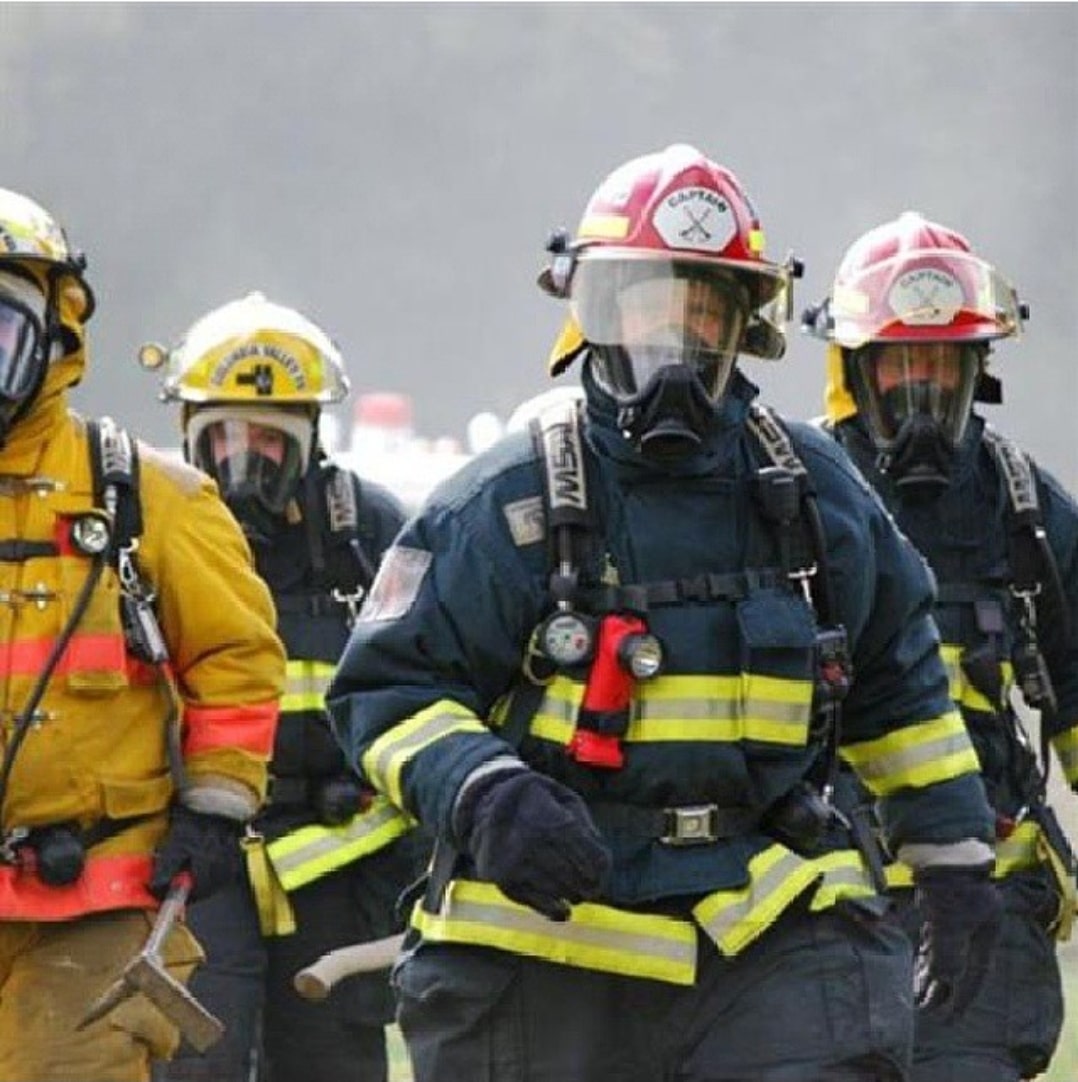 When we ask Nathan about where the company is going, he says “There are those days you wake up and you make your way to work and you just enjoy it, you know? When I started there were only about 5 or 7 guys in the shop and to think of where we are now is just awesome.  Where is it going?  To the moon I think”.

I can tell you that Nathan is one of those people who is always cheerful.  If he’s having a bad day, you can never tell.  He’s always up for sharing a good story.  Especially funny things that happen on installs.  He brings so much experience to the team and I can’t tell you how many times customers have contacted us after he installed their greenhouse.  “I love Nathan.  He’s such a great guy!”  We know and we’re so lucky to have him as part of the family and as our premium  factory greenhouse installer .  Thanks for all that you do Nathan.  Here’s to the next 20 years!